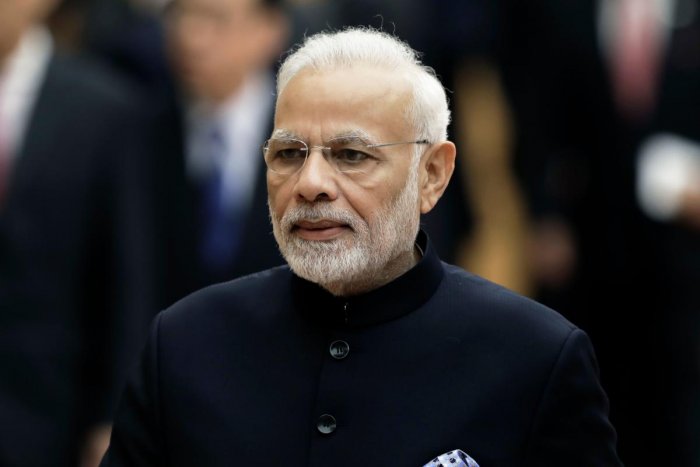 In what could be defined as another feather in his cap Prime Minister Narendra Modi would receive an award from ‘Bill & Melinda Gates Foundation’ for his project ‘Swatch Bharat Abhiyan’. The Prime Minister would be receiving the award from the foundation when he would visit the US later this month for attending the annual United Nations General Assembly(UNGA). Minister of State(MOS) in the Prime Minister office(PMO) Mr Jitendra Singh made the declaration about this honour on his Twitter handle. Another award, another moment of pride for every Indian as PM Modi’s diligent and innovative initiatives bring laurels from across the world. Shri Narendra Modi to receive award from Bill & Melinda Gates Foundation for Swachh Bharat Abhiyan during his visit to the US.” The swachh Bharat Abhiyan was launched in 2014 to to achieve cleanliness fight environmental degradation and ensure dignity of the populace, it includes construction of household toilets and waste management.

‘Startup India largest such movement in the world’

House of Representatives to discuss Kashmir