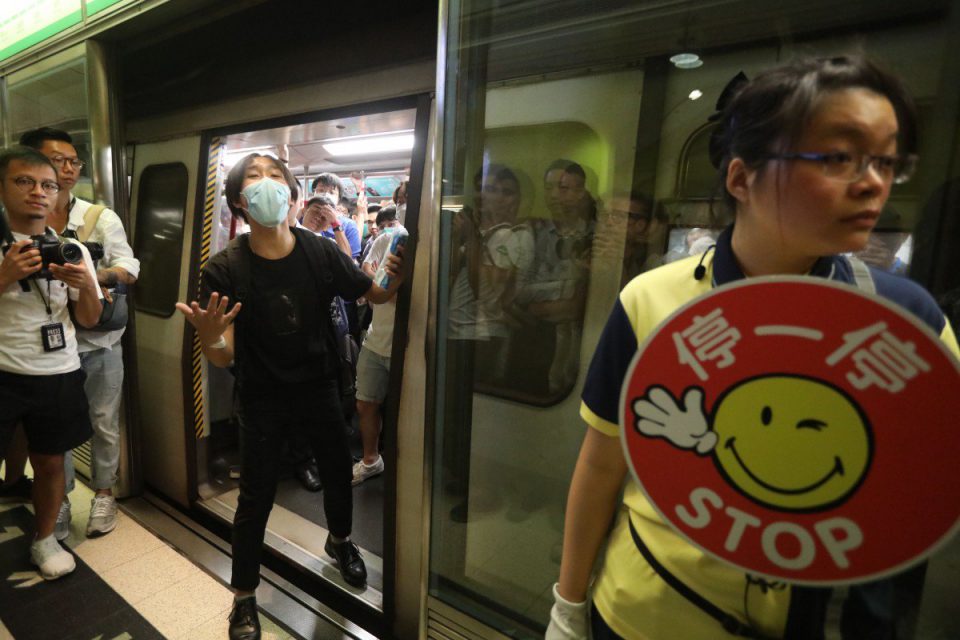 In Hong Kong, protesters threw train services into chaos this morning, starting another day of potential turmoil following a weekend which witnessed some of the worst violence in the ongoing anti-government protests.

Protesters dressed in their signature black dresses stood at doorways of trains, preventing them from closing at a series of stations on the underground system, causing major delays in rail services. The global financial hub is currently in the midst of an unprecedented crisis as a largely leaderless movement has drawn millions of protesters to the streets to protest over alleged withering of freedoms
and increasing interference in their governance by Beijing.

Russia Reiterates its Support to India on J&K