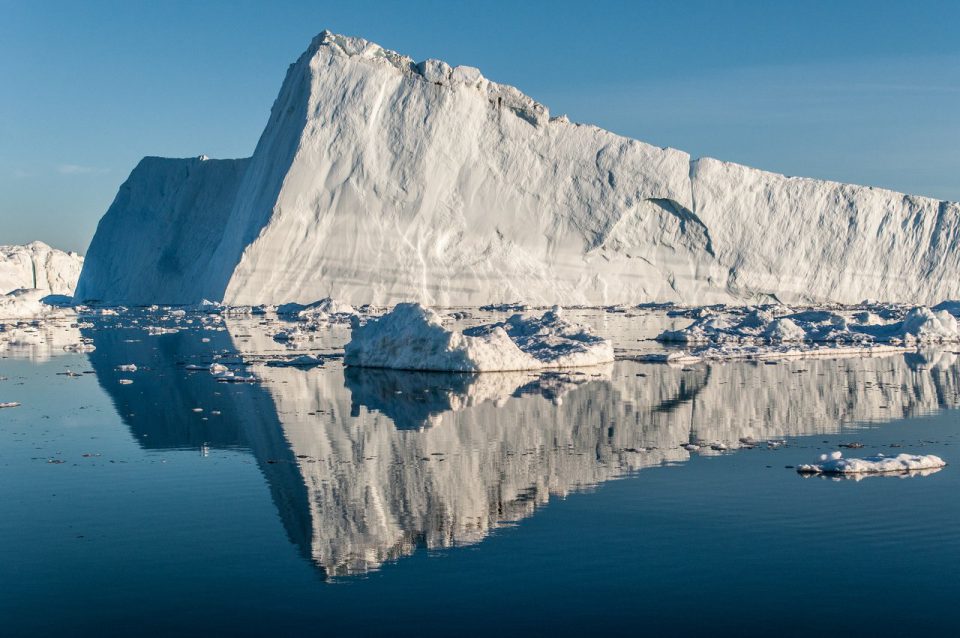 Greenland’s biggest Glacier Jakobshavn has apparently reversed its shrinkage process grown in size since 2016. Jakobshavn has been shrinking since last 20 years.

Scientists have confirmed that the glacier’s edge has seen growth since 2016 attributing it to cooler Ocean waters.

This however does not mean that the whole climate scenario is rosy because the whole Greenland Icesheet is still losing a lot of ice cover.

These findings by the NASA scientists were published in the NatureGeoscience magazine. Jakobshavn includes nearly 7% of Greenland’s total ice cover which means that even if this Glacier has seen a slight increase in ice cover for last 3 years whole of Greenland is losing massive amounts of ice every year.

Scientists attribute unusually cold amounts of water from Atlantic which is pushing into the Arctic as a possible cause for the growth of the glacier. At Illulisat Icefjord which is the glacier’s home temperature below 820 feet have witnessed fall since 2014 , this colder water has helped Glacier to grow.

The Atlantic Ocean experiences a cycle of influx of cold and hot water alternately every 20 years. Greenland holds almost one tenth of the world’s fresh water in frozen form if all of this were to melt it would raise ocean height by 25 feet. Scientists believe that other Greenland and Arctic glacier’s might be witnessing similar ebb and flow as a result of the underlining unpredictable trajectory of climate change.

India and Denmark to Co operate on Renewable Energy