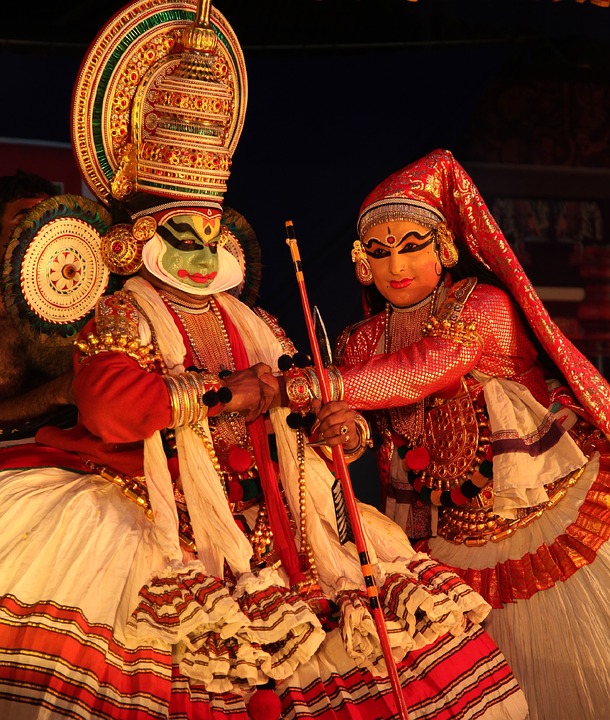 Kerala Tourism’s week-long Onam festivities would start on September 10, the event is a cultural extravaganza showcasing the state’s classical and folk music and dances and other performing arts. These events would be spread out across various venues of the state capital and state district centres. Thiruvananthapuram would also host the ‘State Tourism Minister’s Conclave’ which is scheduled to be inaugurated by Chief Minister Pinarayi Vijayan on September 16 the day when the Onam festival would conclude. Onam is the annual harvest festival of Kerala, it is one of the most prominent festivals in the state.

Union Minister of state for tourism and culture Prahlad Patel would be the Chief Guest at the State Tourism Minister’s Conclave which would be held at Leela Raviz, Kovalam.

Bhutan is best country to visit in Eastern Himalayas