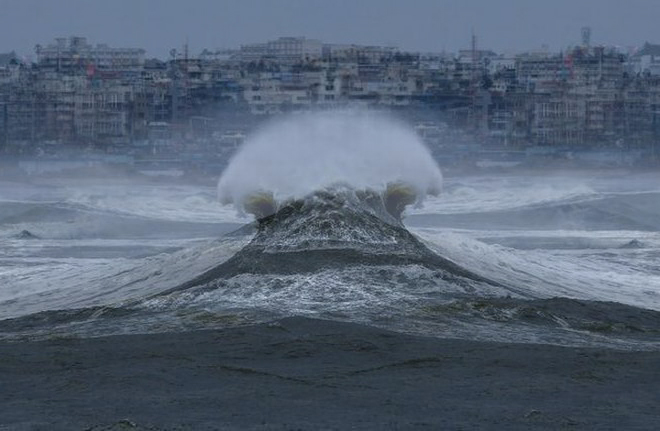 The United Nations agency for disaster reduction has lauded the Indian Meteorological Department for what it called “almost pinpoint accuracy” in issuing early warnings regarding cyclone Fani.

The UN body noted that the accurate reading of the cyclone helped Govenment agencies conduct well-targeted evacuation plan in order to minimise loss of life.

The extremely severe cyclonic storm made landfall near the coastal city of Puri.

Cyclone Fani is the strongest cyclone to hit India in 20 years it made landfall at around 8 AM in Odisha, killing at least eight people.

Large areas of the pilgrim town of Puri and surrounding areas were submerged as heavy rains drenched the entire coastal region of the state affecting approximately 11 lakh people.

Fani lashed the coast with wind speeds of up to 175 kilometres per hour. Schools remain shut, airports closed and transport remains largely suspended in Odisha as of now.