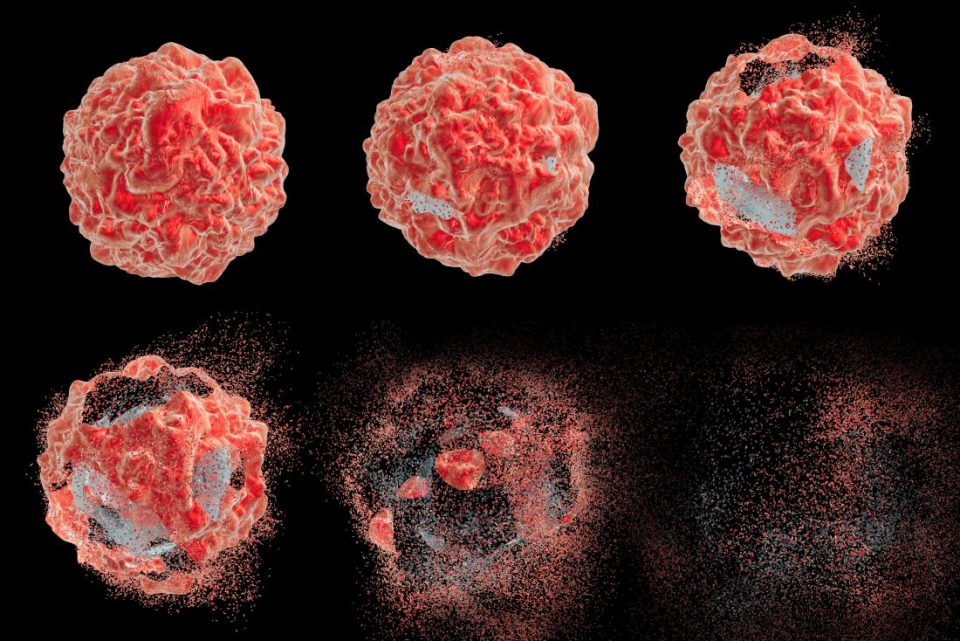 A team of US scientists have developed a wearable device that can collect live cancer cells from a patient’s bloodstream. This discovery would help patients avoid biopsy and receive more effective treatment. Most cancer cells are not able to survive in the bloodstream; those that do are likely to start a new tumour.

Usually it is these satellite tumours, called metastases that are more dangerous, rather than the original tumour. These can release more than 1,000 cancer cells into the bloodstream within a minute.

Which means cancer cells captured from blood could provide more accurate information for treatment than those from a conventional biopsy.

UNWTO Allies with Spain to Face the Demographic Challenge