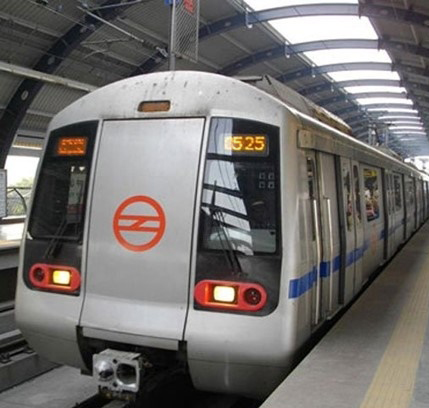 Delhi Metro is set to make a partial transition to solar power for running its trains as it received the supply of solar power of 27 Mega Watt on April 18th. Madhya Pradesh based Rewa solar power project gave the supply to the country’s biggest metro rail operator.

Up till now solar panels on rooftops of DMRC installations were used for meeting lighting and air conditioning requirements of the depots and stations. This would be the first instance when DMRC receives solar power from an external source. An agreement between DMRC and Reva had been signed in 2017 due to which it would be the first time when trains would be run on solar power.

The Rewa Ultra Mega Solar has a capacity of generating 750 Mega Watts and is one of the the largest single site solar power plants in the world.

DMRC through its solar panels installed at metro stations depots and residential colonies generates a total of 28 Mega Watts of solar power.