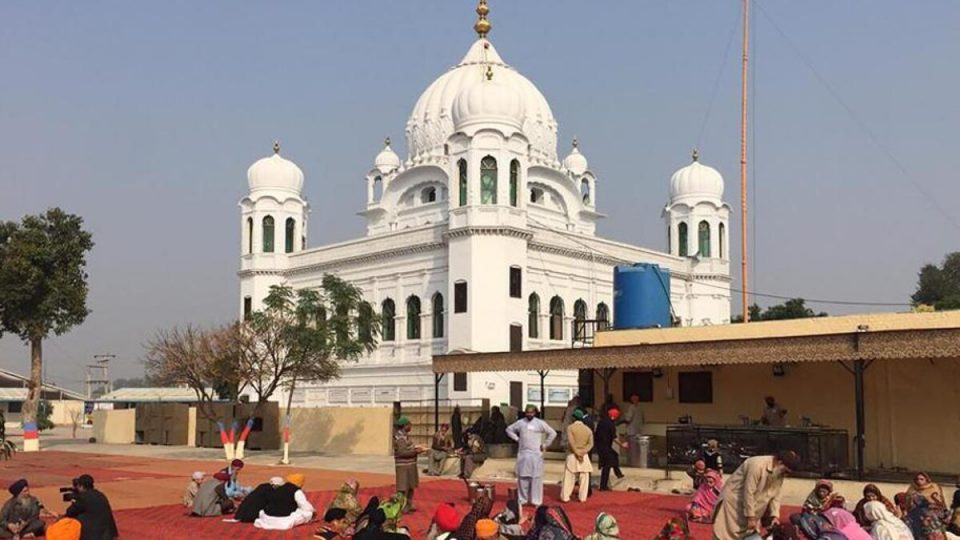 The first round of discussions at Joint Secretary Level was held on 14th March 2019 at Attari, India, followed by the second round of discussions on 14th July 2019 at Wagah, Pakistan. As a follow up to these discussions, four rounds of technical-level meetings were also held where both sides discussed the issues related to alignment of the road and infrastructure for the Kartarpur Sahib Corridor, temporary service road pending the bridge to be built by Pakistan, modality and format for sharing details regarding pilgrims and evacuation procedures in case of emergencies.

The following understanding has been reached by both the Parties at the meeting on September 5:

Agreement on visa free travel of Indian pilgrims, without any restrictions based on their faith. Persons of Indian origin holding OCI card too can visit Holy Gurdwara Kartarpur Sahib using the Corridor.
5,000 pilgrims can visit Holy Gurdwara Kartarpur Sahib using the Corridor every day. Additional pilgrims, over and above the figure of 5,000, can visit on special occasions, subject to capacity expansion by Pakistan side. Pakistan has conveyed its assurance to increase this number.
The Corridor will be operational throughout the year, seven days a week. Pilgrims will have a choice to visit as individuals or in groups, and on foot.
Both sides agreed to build the bridge at Budhi Ravi Channel. Pending the construction of the bridge on Pakistan side, both sides agreed to the crossing point coordinates of the temporary service road being built.
The Pakistan side has agreed to make sufficient provision for preparation and distribution of ‘Langar’ and ‘Prasad’ for the pilgrims.
However, owing to inflexibility shown by Pakistan, the agreement could not be finalised today. Pakistan has insisted on charging a service fee for allowing Pilgrims to visit Gurdwara Kartarpur Sahib, which is repugnant to the spirit of the Kartarpur Sahib Corridor. Pakistan has also shown its unwillingness to allow the presence of Protocol officials at the Gurdwara premises to accompany the pilgrims for their facilitation. Pakistan side was strongly urged to reconsider its position.

Further, despite India’s persistent request to allow additional ten thousand (10,000) pilgrims on special occasions such as Gurpurab and Baisakhi, Pakistan side has highlighted infrastructural constraints on their side and conveyed that they may be able to step up subject to the availability of capacity.

India has also underscored the importance of ensuring safe and secure environment for the pilgrims. In this context, Indian side shared concerns regarding individuals or organisations based in Pakistan who may try to disrupt the pilgrimage and misuse the opportunity to play with the sentiments of the pilgrims. In the last meeting held at Wagah, Pakistan, a detailed dossier was handed over to Pakistan to highlight Indian concerns in the matter.

House of Representatives to discuss Kashmir