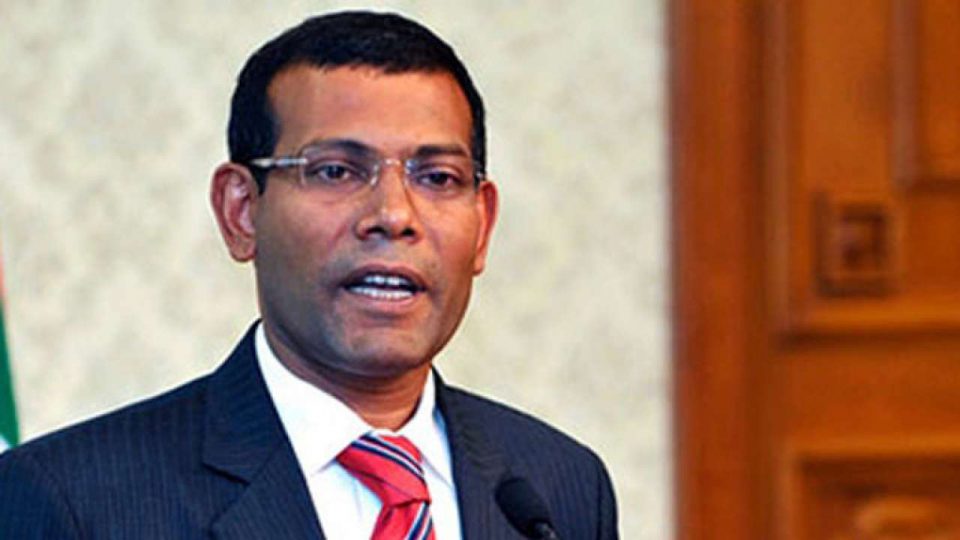 “We need to reframe the climate talks let’s demand promises for making investments in clean energy from countries rather than demand carbon cuts. Higher investments in clean energy would help make these economically more viable” said Mohamed Nasheed the former President of Maldives. He was giving a talk “Climate Change: The Way Ahead” at the Nehru Memorial Museum & Library in New Delhi recently.

Nasheed who was the first democratically elected president of the Maldives said that higher investment in clean energy would not only make more economic sense but would also appeal more to the political class “making cuts is about sacrifices and no politician wins elections on a manifesto of sacrifice but a promise of more investments in clean energy is something they are more likely to agree to.”

He labeled climate change as an existential threat to his island nation “For Maldives climate is not merely an environmental issue but a national security threat and existential emergency the coral reefs which protect the islands and are a source of food face extinction due to ever higher ocean temperatures, besides we face the long term threat of being completely submerged by the sea if the polar ice melts. The highest point in the Maldives is just six feet above the water.”

Nasheed who is the winner of GCSK, Maldivis highest civilian award emphasized that climate change cannot be solved by going against nature but organic and practical solutions need to be found “Going against nature is not the solution to the climate problem building concrete sea walls for checking rising sea levels is very costly and also damages the coral reefs. Instead we need to work with nature; we must build seawalls that encourage coral growth like mangroves. Mangroves better protect from surging storms even better than manmade water breakers, we can learn from India which has replanted vast areas of mangroves precisely to better protect its coastline from storms and erosion.”

He warned that the world is running out of time for dealing with climate change and said that it might take a major tragedy for the world to wake up to this grave challenge. He was not happy about the way the climate talks have progresses “there are serious problems with the way talks are set up talks have become part of the problem I have been viewing them since 2009 and have to say that over these 10 years not much has changed same language, same problems and same diplomats. Carbon emissions keep on rising and rising and rising all the time yet all that we seem to be doing is just talk and talk. Even if we do agree to something there another generation of talks is needed to frame the rules as to how the climate change interventions would be implemented.”

Nasheed who in 2010 conducted an underwater cabinet meet in Male to however did identify some positive trends “California is the fifth largest economy in the world and it is rapidly becoming carbon neutral. I believe that within the next decade alternative fossil fuel would be far cheaper than fossil fuels. We must highlight the economic viability of renewables in order to make them more acceptable.”

India and Denmark to Co operate on Renewable Energy